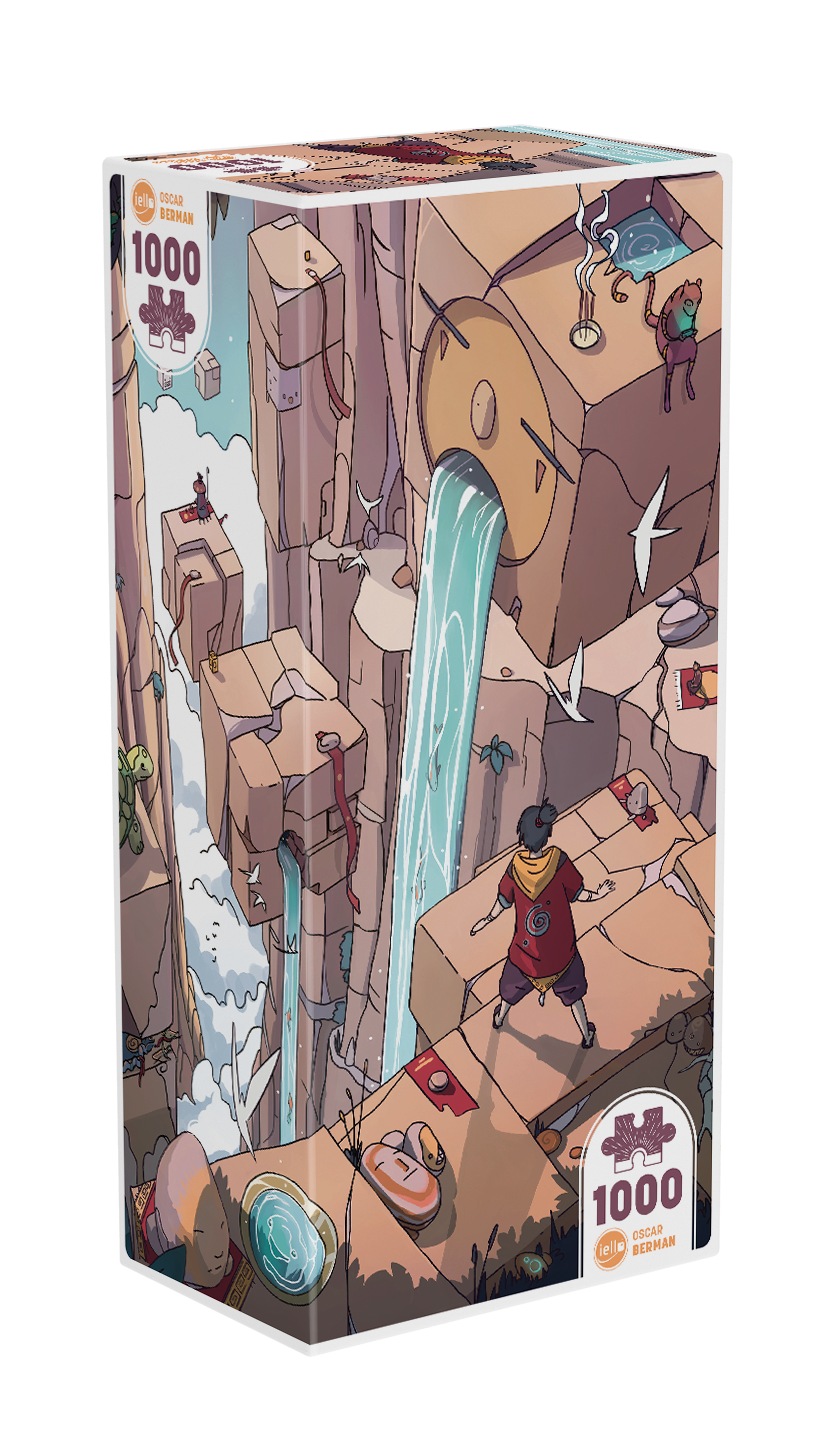 There’s no better word to describe this puzzle which, like its theme, offers a vertical adventure and promises to amaze with each new piece! The theme provides several landmarks that let you serenely ascend until the image is complete.

But take care not to disturb the strange creatures hiding in the cracks!

“Blocks” is an illustration created in 2019 by Oscar Berman. This scene was inspired by his childhood memories, when he would adventure into the forest and let his imagination run wild… Here the illustrator invites the viewer to explore freely, with the brave and carefree pride we had as children. If you look closely, you can almost imagine the hero’s sparkling smile, ready to start their adventure! 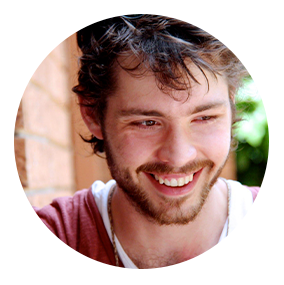 Oscar Berman is an illustrator from Sydney, Australia who has always been fascinated by art and the possibility of creating unique worlds. For him, illustration is a way to tell his own stories about what may have happened or what could come to be. A passionate dreamer, his work is intimately linked to the world of childhood, with characters lost in worlds as breathtaking as they are vast. His work mainly revolves around imaginary settings in a mix of science-fiction and fantasy.